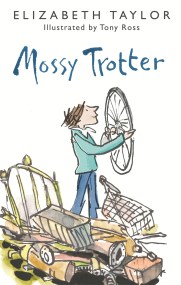 'It's always a treat to read Elizabeth Taylor. Mossy Trotter is a real gem. A delightfully mischievous boy living in those long-ago halcyon days when… 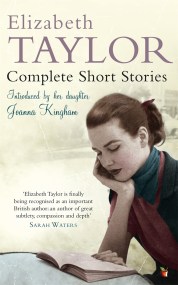 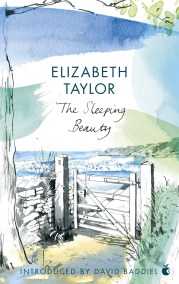 INTRODUCED BY DAVID BADDIEL 'Elizabeth Taylor is finally being recognised as an important British author: an author of great subtlety, great compassion and great depth.… 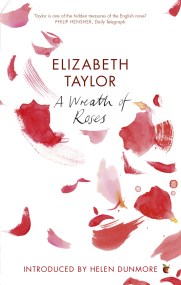 A Wreath Of Roses

INTRODUCED BY HELEN DUNMORE Elizabeth Taylor's darkest novel . . . She writes with a sensuous richness of language that draws the reader down the… 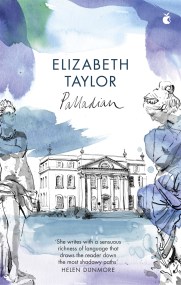 Introduced by Neel Mukherjee 'All her writings could be described as coming into the category of comedy. Comedy is the best vehicle for truths that… 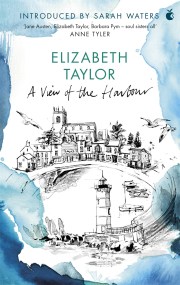 INTRODUCED BY SARAH WATERS 'Every one of her books is a treat and this is my favourite, because of its wonderful cast of characters, and… 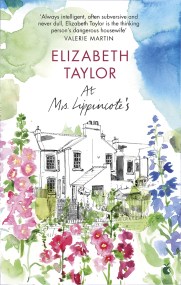 The debut novel from Elizabeth Taylor - shortlisted for the Booker Prize * Mrs Lippincote's house, with its mahogany furniture and yellowing photographs, stands as… 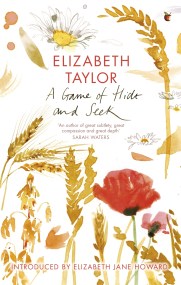 A Game Of Hide And Seek

'Her stories remain with one, indelibly, as though they had been some turning-point in one's own experience' - Elizabeth Bowen, author of The Heat of… 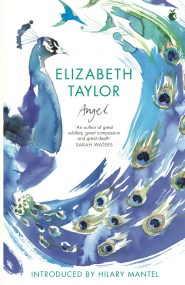 INTRODUCED BY HILARY MANTEL Elizabeth Taylor is finally being recognised as an important British author: an author of great subtlety, great compassion and great depth… 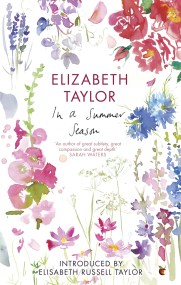 In A Summer Season

In a Summer Season is one of Elizabeth Taylor's finest novels in which, in a moving and powerful climax, she reveals love to be the… 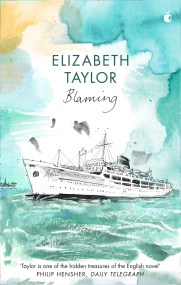 'How deeply I envy any reader coming to her for the first time!' Elizabeth Jane Howard * A finely nuanced exploration of responsibility, snobbery and… 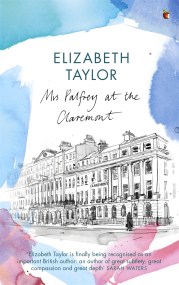 Mrs Palfrey At The Claremont

'Mrs Palfrey at the Claremont is, for me, her masterpiece' - Robert McCrum, Guardian, 'The Best 100 Novels' 'An author of great subtlety, great compassion… 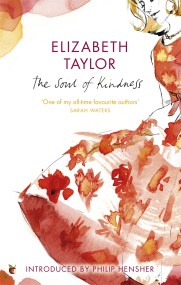 The Soul Of Kindness

INTRODUCED BY PHILIP HENSHER 'Elizabeth Taylor is finally being recognised as an important British author: an author of great subtlety, great compassion and great depth.… 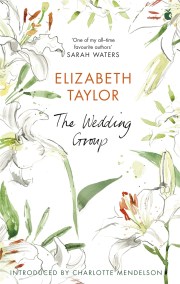 INTRODUCED BY CHARLOTTE MENDELSON 'It is time that justice was done to Elizabeth Taylor... All her writings could be described as coming into the category…

This is a biography of mayor Richard J. Daley. It is the story of his rise from the working-class Irish neighbourhood of his childhood to… 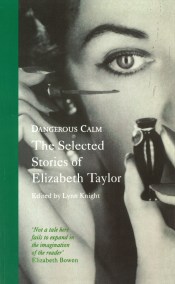 In 1945 the publication of AT MRS LIPPINCOTE'S launched Elizabeth Taylor's career. The author of twelve novels and four collections of short stories, she excelled… 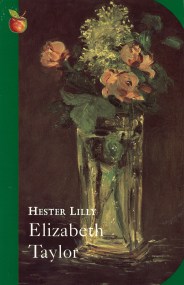 The title story shows a headmaster's elegant wife suffering torments of jealousy when his gawky young cousin comes to live with them. Why is it… 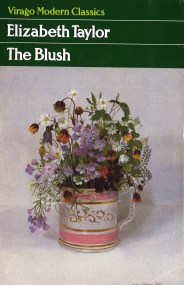 Amongst the characters in this collection of short stories are the upright Mrs Allen, who unwittingly provides an alibi for her slackly corseted home help,… 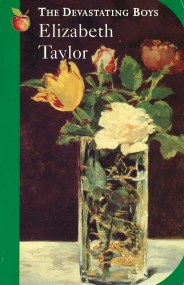 A collection of stories, of which the title story The Devastating Boys depicts two black waifs from London, guests of a settled country couple. They…