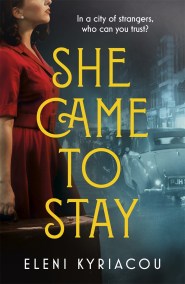 She Came to Stay