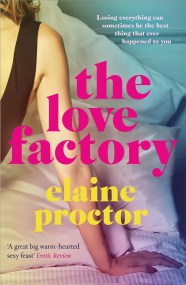 What readers are saying about The Love Factory: 'The first time I've wanted to start re-reading a book from the moment I finished it' 'Like… 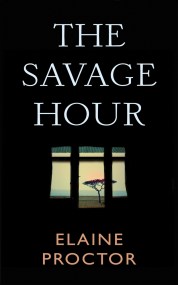 De Wildt, South Africa. On an oppressively hot day, an elderly doctor is found drowned in the dam on her home farm by her sixteen-year-old… 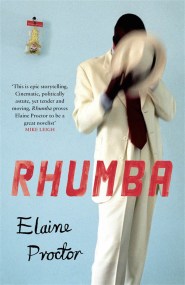 Tottenham, London. Ten-year-old Flambeau waits for his young mother to arrive from the Congo, along the same dangerous route that the human traffickers smuggled him.…