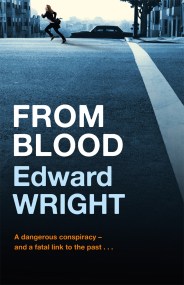 A young woman's race against the clock to find her parents' killers - before the killers find her... Shannon Fairchild's life has spectacularly derailed. Shelving… 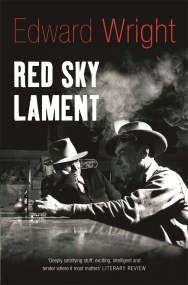 Set in LA at the time of the McCarthy witchhunts, an evocative thriller set against a backdrop of murder and corruption in Hollywood Los Angeles,… 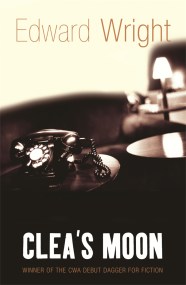 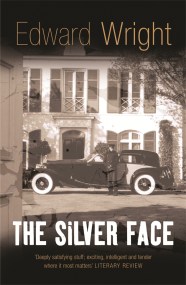 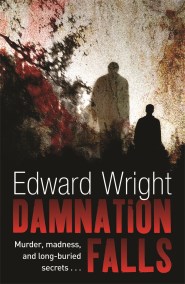 A stunningly atmospheric contemporary stand-alone - about murder, madness and dangerous secrets in a small town Randall Wilkes, his big-city journalism career in ruins, has…