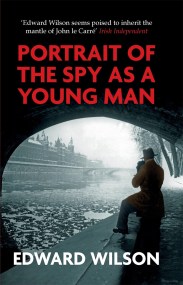 Portrait of the Spy as a Young Man 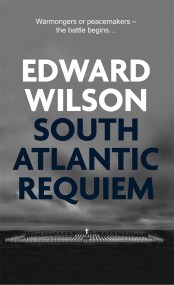 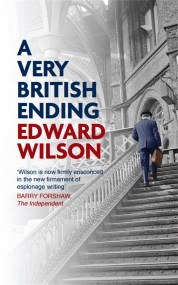 A gripping espionage thriller about an establishment plot to take control of 1970s Britain, by a writer who is 'poised to inherit the mantle of… 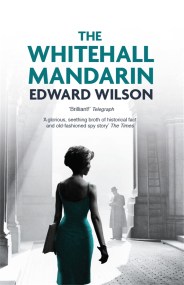 A captivating spy thriller taking the reader from 60s sex scandals to the Vietnam War, by a former special forces officer who is 'poised to… 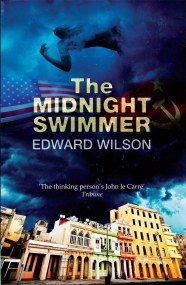 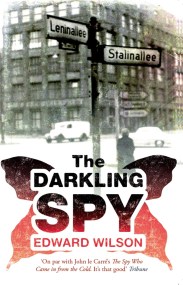 A spy thriller that will change your view of the Cold War forever, by a former special forces officer and 'the thinking person's John le… 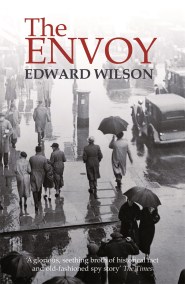 "The Envoy", Edward Wilson's second novel, will prove familiar territory for fans on "A River in May". The setting is 1950s London, at the height… 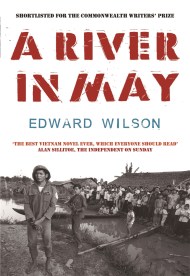 A River in May

A magnificent debut novel, which follows in the spirit of Conrad's Heart of Darkness, in which an alienated student named Lopez joins the Vietnam war…