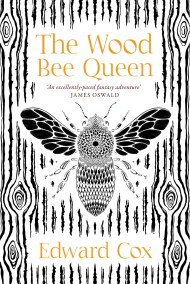 'A highly original modern fantasy from one of the rising stars of British SFF. Real, archetypal, heartfelt and playful' - Paul Cornell 'Excellent! Dark and… 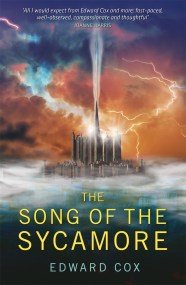 The Song of the Sycamore

On the broken world of Urdezha, Wendal Finn died on the hostile plains of the wasteland, one more casualty in the endless war between the… 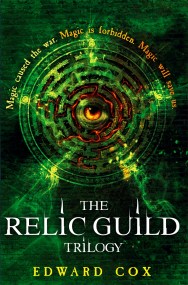 The complete trilogy collected together for the first time! Journey into the Labyrinth . . . Includes: The Relic Guild, The Cathedral of Known Things,… 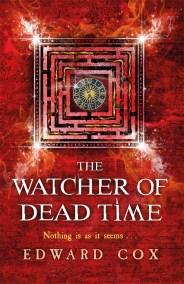 The Watcher of Dead Time

Labrys Town, home to a million humans cut off from the rest of the universe, has been invaded. Those who protected it have been deposed.… 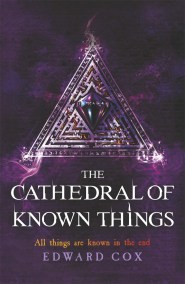 The Cathedral of Known Things

Divided, hunted and short on resources, the surviving members of the Relic Guild are in real trouble. Their old enemy, the Genii, and their resurrected… 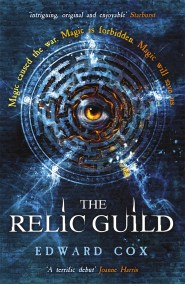 Magic caused the war. Magic is forbidden. Magic will save us. It was said the Labyrinth had once been the great meeting place, a sprawling…