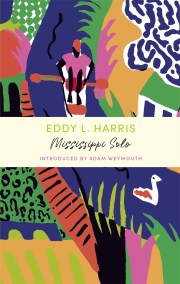 INTRODUCED BY ADAM WEYMOUTH, award-winning author of The Kings of Yukon 'A wonderful book -- and a highly original contribution to the literature of travel'…