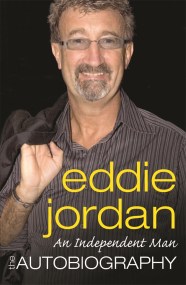 The hugely entertaining, and extremely candid, autobiography of one of the most colourful characters in motor sport Eddie Jordan gave Michael Schumacher his first drive,…