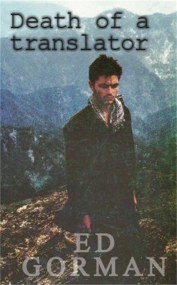 Death of a Translator

"I have never read anything that so fully and perfectly captured the personal experience and the personal aftermath of war" P. J. O'Rourke A young,…