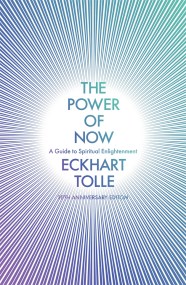 The Power of Now

**CHOSEN BY OPRAH AS ONE OF HER 'BOOKS THAT HELP ME THROUGH'** The international bestselling spiritual book, now with a new look for its 20th… 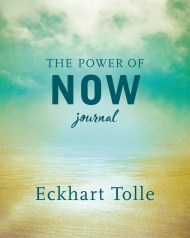 The Power of Now Journal

Terms like groundbreaking and life-changing are often used to describe books, but not always accurately. They are when describing The Power of Now, which has… 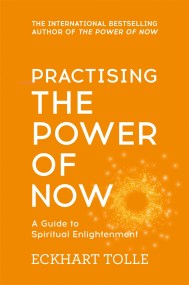 Practising The Power Of Now 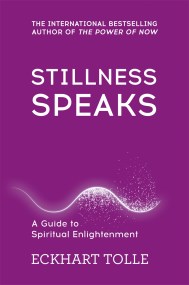 Eckhart Tolle's writings on the power of living in the moment fast became the most sought-after modern classic on spiritual enlightenment. Now, in this new…

The Power of Now