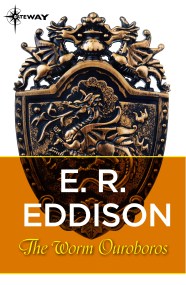 When J.R.R. Tolkiens The Lord of the Rings was published, reviewers saw that there was only one book with which it could legitimately be compared:… 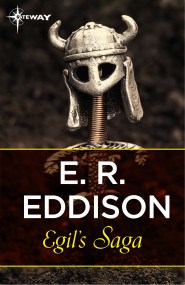 Egil's Saga is the tale of the long and brutal life of Egil Skallagrimsson, the tenth-century warrior-poet: a morally ambiguous character who was both the… 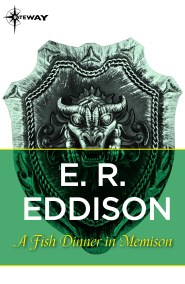 A Fish Dinner in Memison

In early 20th-century England, Edward Lessingham and Lasy Mary Scarnsdale conduct a passionate if tumultuous courtship. After the First World War, they raise their children… 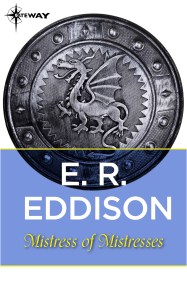