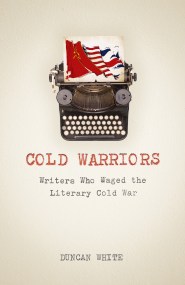 'White handles hefty quantities of research effortlessly, combining multiple biographies with a broader overview of the period. His energetic, anecdote-laden prose will have you hooked…