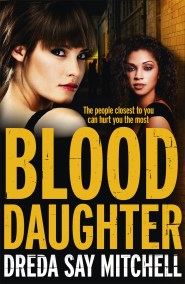 They say blood is thicker than water. That's not going to stop it being spilled. BOOK 3 in the FLESH AND BLOOD series, BLOOD DAUGHTER… 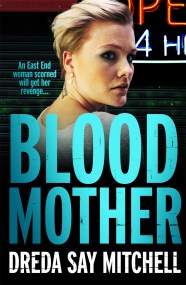 BOOK 2 in the FLESH AND BLOOD series, BLOOD MOTHER shifts to the 70s to tell the troubled tale of one East London family. Perfect… 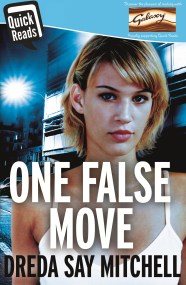 An intense, menacing and gritty story about a young woman's race against time to save her family. Perfect for fans of Mandasue Heller and Kimberley… 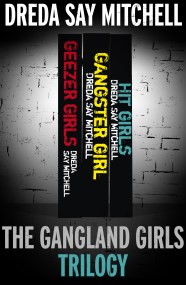 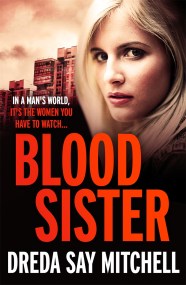 'This is a first book in another series by this author and it starts off with a BANG.' Goodreads reviewer Book 1 in the FLESH… 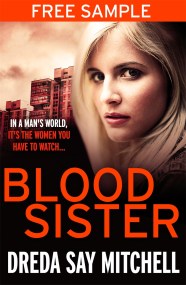 Enter the East End and the Devil's Estate in this free promotional sampler for BLOOD SISTER, the first in a trilogy following one family over… 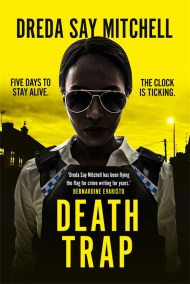 FROM THE BESTSELLING AND CRITICALLY-ACCLAIMED AUTHOR OF SPARE ROOM, GANGLAND GIRLS TRLIOGY and the FLESH AND BLOOD SERIES Dreda Say Mitchell was awarded an MBE… 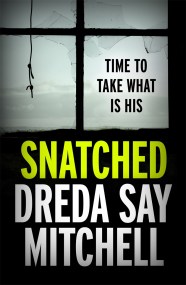 Mac is back in this thrilling novella following Vendetta, available exclusively as a digital ebook. You'll find the same characters in Death Trap, the compulsive… 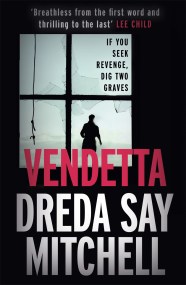 'Breathless from the first word and thrilling to the last' Lee Child Two murders. Two different crime scenes. One killer? Mac wakes in a smashed-up… 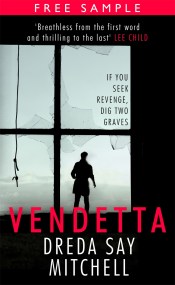 'If you seek revenge, dig two graves.' Mac has awoken to find the dead body of his lover in the next room. He has no… 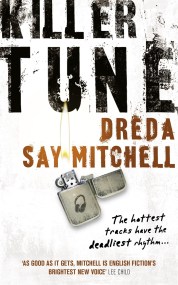 A fifteen-year-old boy firebombs a building as he listens to Vivaldi's Winter Concerto splicing behind a red hot R 'n' B track. A veteran musician… 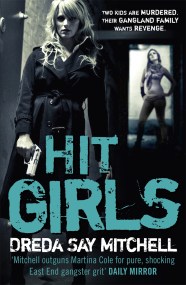 Two kids are murdered... Their gangland family want revenge. Ten-year-old twin sisters are murdered outside their school. But they aren't just anyone's kids, they're gangster… 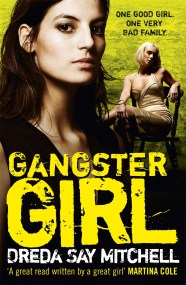 For fans of Martina Cole and Kimberley Chambers, a gripping, thrilling East End story of a woman trying to escape her family's legacy - though… 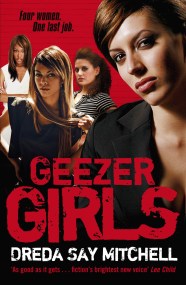 Fifteen-year-old Jade Flynn and three other girls were the sole occupants of the fourth floor of St Nicholas Care Home for Children. They were forced…