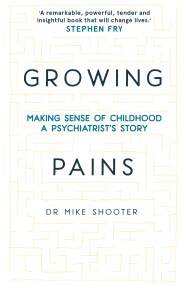 'A remarkable, powerful, tender and insightful book that will change lives' Stephen Fry 'A unique book . . . The stories [Shooter] tells are poignant…