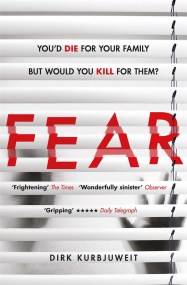 The Guardian, Daily Telegraph and Irish Times Book of the Year. 'Something we've not seen before in contemporary crime fiction' GUARDIAN '[An] uncomfortably close-to-home thriller'…