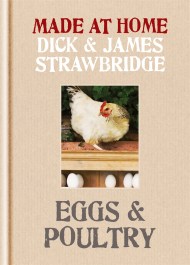 Made at Home: Eggs & Poultry

Eggs & Poultry is the perfect book for anyone intending to embrace the Good Life. Whether you have a large country garden or a small… 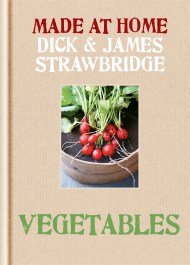 Made at Home: Vegetables

Vegetables proves just how productive you can be all year round, whether you have a tiny urban patch, a dedicated allotment or plenty of space… 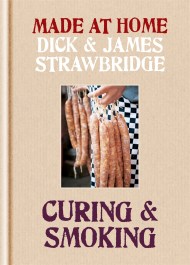 Made at Home: Curing & Smoking

Curing and smoking are two of the best ways to preserve and enjoy meat, fish and even dairy products. From salami and ham to bresaola… 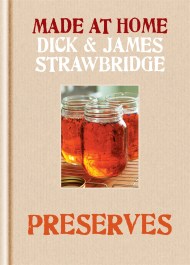 Made at Home: Preserves

Preserves helps you make the most of plentiful seasonal produce and enjoy it all year round. This book is a how-to guide to preserving fruits…