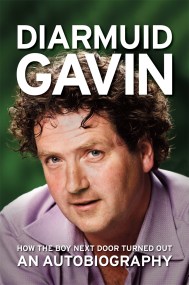 His work has long been recognised for its innovation and his reputation for clashes with the so-called gardening 'establishment' are famous. He has won many…