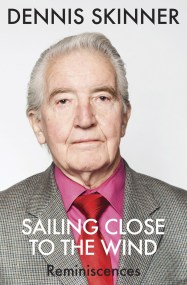 Sailing Close to the Wind

Dennis Skinner, the famed Beast of Bolsover, is adored by legions of supporters and respected as well as feared by admiring enemies. Fiery and forthright,…