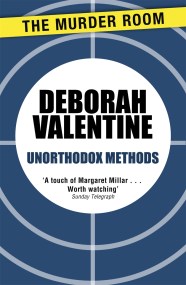 'A touch of Margaret Millar . . . worth watching' Sunday Telegraph Sculptress Katharine Craig doesn't often get to Lake Tahoe, where she stays with… 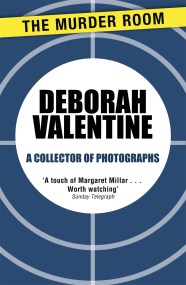 A Collector of Photographs 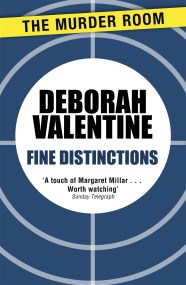