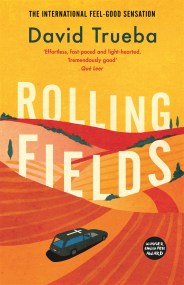 WINNER OF AN ENGLISH PEN AWARD 'Effortlessly readable and fizzing with energy, this novel is by turns quirky, funny and thoughtful' Mail on Sunday Dani…