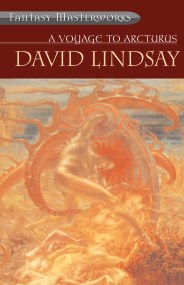 A Voyage To Arcturus

After attending a séance, Maskull, a restless and rootless man, finds himself embarking on a journey to the planet Tormance, which orbits Arcturus. Alone, he…