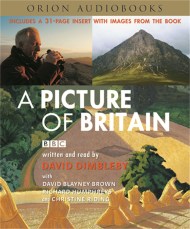 A Picture Of Britain

Accompanying a major BBC1 series presented by David Dimbleby, and an exhibition at Tate Britain, A Picture of Britain is a celebration of the British…