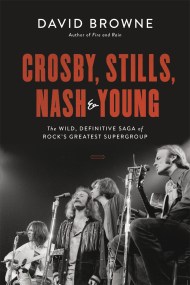 'In what is the most comprehensive biography of the group to date, Browne compiles a fun and fast-paced music history.... an authoritative chronicle.' --Publishers Weekly… 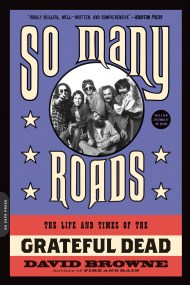 More than five decades after they first came together and changed the sound of rock'n' roll, the Grateful Dead remain one of rock's most beloved… 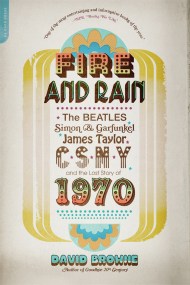 Set against a backdrop of world-changing historical and political events, Fire and Rain tells the extraordinary story of one pivotal year in the lives and… 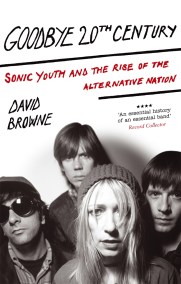 There has never been a rock institution quite like Sonic Youth. Their distinctive, uncompromising sound provided a map for innumerable musicians who followed, and in…