Gin: How to Drink it

Written by the Fortnum & Mason Drinks Writer of the Year 2020. Updated with more than 80 new gins. With more gin brands available than… 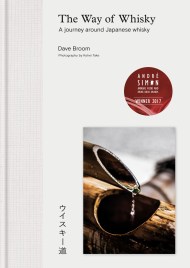 The Way of Whisky 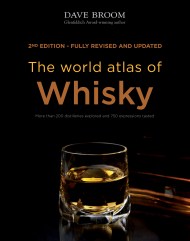 The World Atlas of Whisky

The best whisky book ever - a must-read for drinkers! - Forbes The perfect go-to reference guide for the whisky lover's bookshelf. - Whisky Magazine… 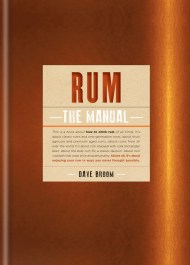 Shortlisted for the Fortnum & Mason Drink Book award. This is a book about how to drink rum of all kinds. It's about classic rums… 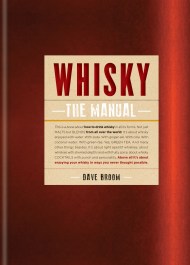 This highly accessible and enjoyable guide is full of practical and fascinating information about how to enjoy whisky. All whisky styles are covered, including (just…