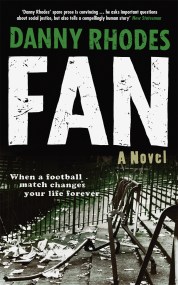 "Rhodes' depiction of disaster and ensuring PTSD has the ring of authenticity: he was at Hillsborough that fateful day" DAILY MAIL "A remarkable thing to… 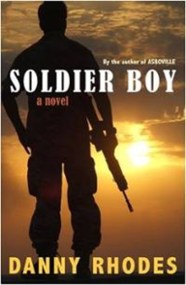 After a year of dead end jobs and killing time, Scottie comes to a decision that will change his life forever. It will bring him… 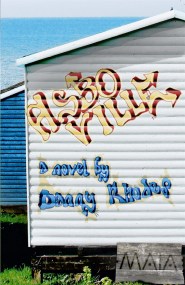 'An excellent debut novel, definitely in my top ten of the year.' - Scott Pack, The Bookseller 'Rhodes asks important questions about social justice, but…