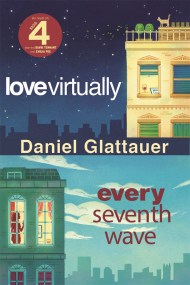 Have you ever just clicked with someone? LOVE VIRTUALLY and its sequel EVERY SEVENTH WAVE - the most addictive love story of the internet age… 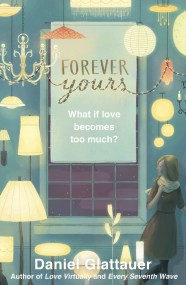 Judith, in her mid-thirties and single, meets Hannes when he steps on her foot in a crowded supermarket. Before long he turns up in the… 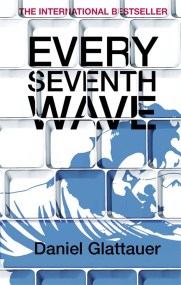 Have you ever just clicked with someone? - the sequel to the international bestseller Love Virtually about a relationship conducted by email. Love Virtually ends… 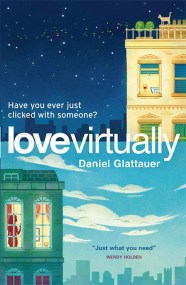 "I couldn't put it down ... like a jilted lover, when I reached the end I wanted more" Danielle Goldstein, Time Out Love Virtually is…