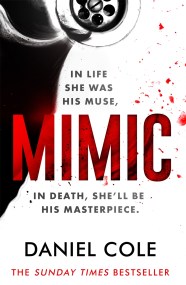 DS Benjamin Chambers and DC Adam Winter are hunting a twisted serial killer who recreates famous works of art using the bodies of his victims.… 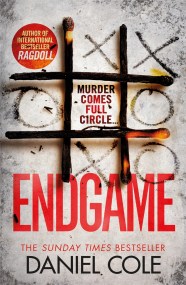 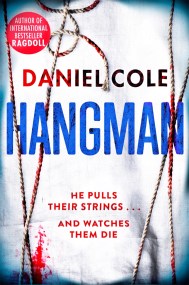 Meet DCI Emily Baxter, a detective whose life is as complicated as the cases she investigates. An action-packed serial killer thriller for fans of Tess… 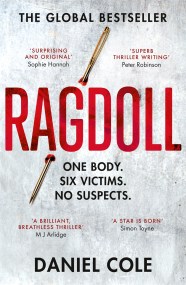 'A twisted killer and a killer twist. Kill to get a copy' Simon Toyne, bestselling author of The Boy Who Saw A body is discovered…