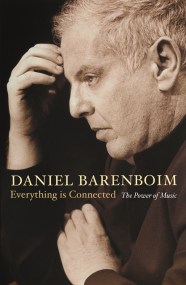 A memoir by the master pianist, conductor and internationalist Daniel Barenboim - 'the closest thing that classical music can offer to Nelson Mandela' [THE TIMES]…