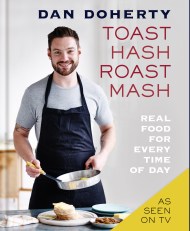 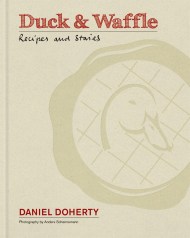 Duck & Waffle has been one of the most talked-about restaurant openings in recent years. Located on the 40th floor of Heron Tower on Bishopsgate…