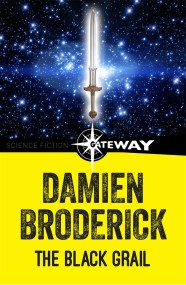 A millennium from now, global warming has gone into retreat as the Sun's dynamics convulse. The great ice returns, driving humankind back to its primitive… 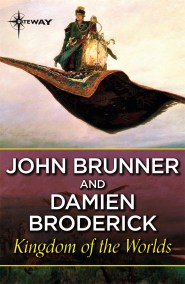 Kingdom of the Worlds

This unique novel represents a collaboration between two greats of science fantasy writing, published for the first time on the SF Gateway. Between 1956 and… 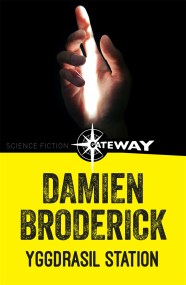 In medical student August Seebeck's world, almost identical to ours, there are eleven months in a year. None of them is the month of August-until… 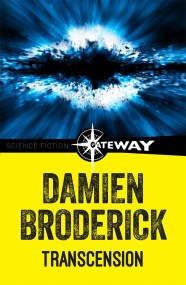 Aleph is a machine mentality overseeing a future Earth largely bereft of humans, most of whom have sublimed into a virtuality.Remaining are the smug but… 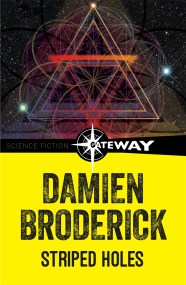 A COMIC SCIENCE FICTION MASTERPIECE! In the spirit of Monty Python, Arthur Schopenhauer and Douglas Adams, Striped Holes is science fiction with a sense of… 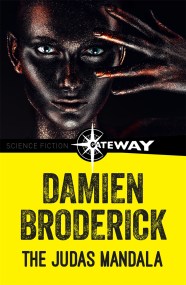 Early in the 21st century, after the Great Recession, poet and young mother Maggie Roche is harassed by a lovely woman, Sriyanie, and a famous… 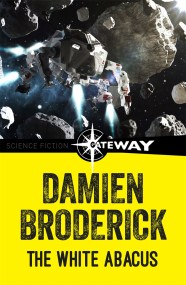 Long before William Shakespeare, tales were told of the Dane Ameleth whose noble father was murdered by the uncle who swiftly weds new widow Gerutha.… 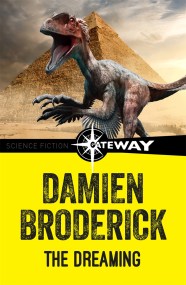 Aboriginal anthropologist Alf Dean Djanyagirnji, with his autistic nephew Mouse, seek evidence that the Rainbow Serpent is a desert myth sprung from the ancient skeleton…