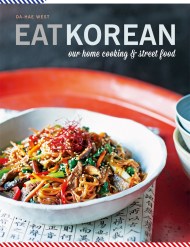 There's a great buzz around Korean food right now, and it's no surprise given the robust, addictive flavours of the cuisine. With more than 100… 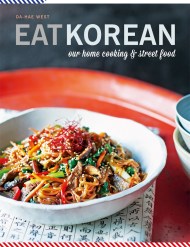 *** Discover the delights of modern Korean cuisine and enjoy the first cookbook from the founders of the increasingly popular Busan BBQ. There's a great…