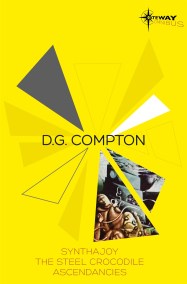 D.G. Compton is best known for his prescient 1974 novel, THE CONTINUOUS KATHERINE MORTENHOE, which predicted the 21st century's obsessions with media voyeurism and 'reality… 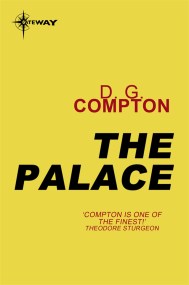 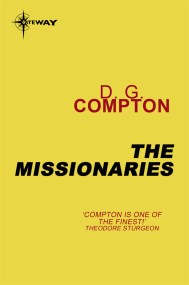 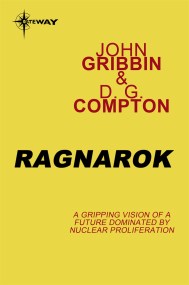 The day of ice and fire, that brings in its wake devastation to the world. Dr Robert Graham, noted nuclear physicist, has campaigned hard and… 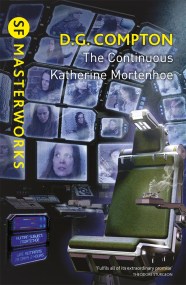 THE NEW REVISED EBOOK EDITION RELEASED IN 2019 WITH THE AUTHOR'S PREFERRED TEXT! A few years in the future, medical science has advanced to the… 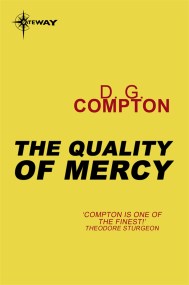 The Quality of Mercy

The time: 1979 The place: a top-secret US Air Force base in the Cotswolds The actors: carefully selected, healthy-living personnel The missions: long-range reconnaissance flights… 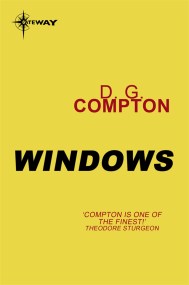 Rod was a television reporter with the ultimate gimmick. Thanks to the marvels of microsurgery, TV cameras were implanted in his eyes. He could broadcast… 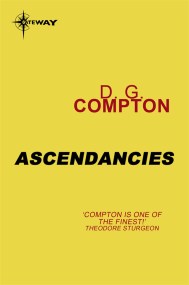 Into a future where a depleted fuel supply had the world spiralling down into grinding poverty and constant war came . . . Moondrift. Mysterious… 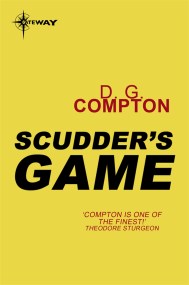 Have a Happy Golden Straub Day! The message floated in the sky for all to read; citizens chanted it to each other, motorists tooted it… 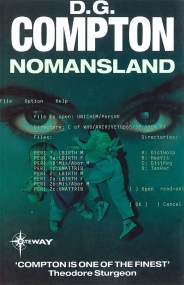 The Attrition. It was a bloodless, bureaucratic word, chosen to hide the appalling reality of the plague that had changed the face of civilisation. Now… 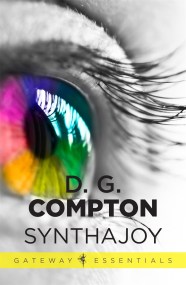 Edward Cadence was a brilliant man, and a dedicated scientist. He had invented Sensitape, a means of recording the thoughts and emotions of great musicians,… 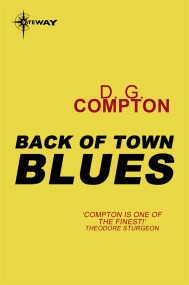 Back of Town Blues

Alec Duncan, King of Swing, it says on the billboard outside Tony's. a black man playing a white piano; just what you need to tart… 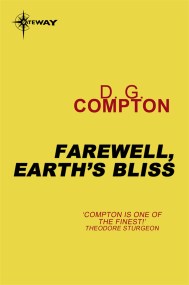 On board an obsolete ship, nine weeks out from home, the latest batch of colonists arrive at their destination. A grim penal settlement in a… 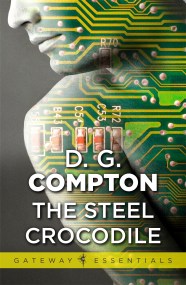 In answer to an unanswerable future, science has created Bohn, the omnipotent computer whose flashing circuits and messianic pronouncements dictate what tomorrow will - or… 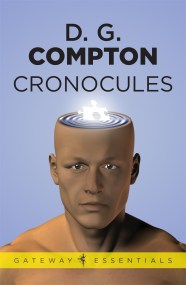 The Penheniot Experimental Research Village was a top-secret community with an elaborate defence system to keep away prying eyes. Inside the walls men rushed ahead… 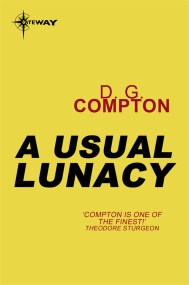 It makes people positively ache with happiness. It puts the roses back in their cheeks and the itch back in their blood. "It" is the… 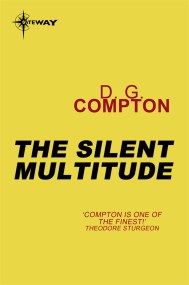 In the near future, the super-modern city of Gloucester has been transformed - completely redesigned and rebuilt to the principles of 'scientific city planning'. This… 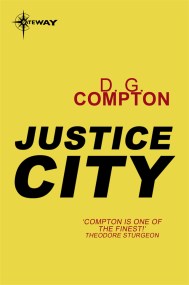 In a governmental Punishment and Protection centre, Charge Nurse Landon is wondering why one of the new inductees seems familiar. Meanwhile Chief Inspector Duncan is…