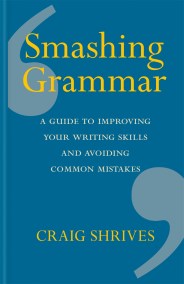 'Few people understand Grammar like Craig Shrives. Best of all, no one explains it so well and so easily.' - Chief Executive of Crimestoppers and… 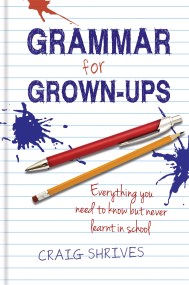 Do you know how to use semicolons, where to put your apostrophes and when to use commas? Do you know the difference between affect and…