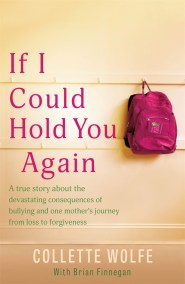 If I Could Hold You Again

A long-distance call while on holidays brought news of the most devastating kind for Collette Wolfe and her husband Anthony. Their daughter Leanne had died,…