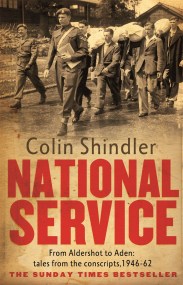 Permission to speak, Sah! In the aftermath of the Second World War, over two million men were conscripted to serve in Britain's armed services. Some…