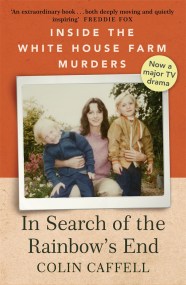 In Search of the Rainbow's End