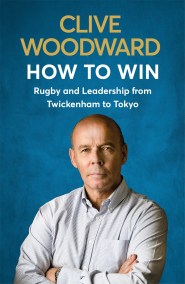 In his entertaining and informative new book, Sir Clive Woodward analyses the events of the 2019 Rugby World Cup, offering his unique perspective on the… 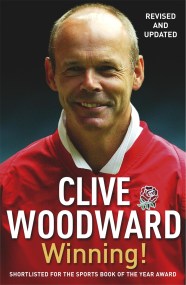 'There is so much more to the man than single-minded determination.' Sunday Telegraph 'His first day in the job of England coach is superbly described,…