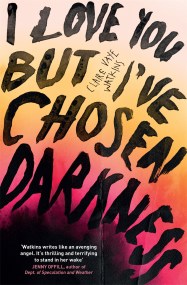 I Love You But I've Chosen Darkness

A darkly funny, soul-rending novel of love in an epoch of collapse-one woman's furious revisiting of family, marriage, work, sex, and motherhood. Since my baby… 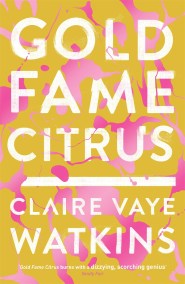 Haunting and beautifully written first novel by the award-winning author of Battleborn, set among a cult of survivors in a dystopian American desert 'A Mad…