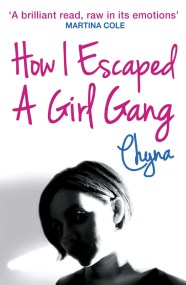 How I Escaped a Girl Gang

My name is Chyna. When I was thirteen years old I became part of a girl gang. This is my story. Chyna was born in… 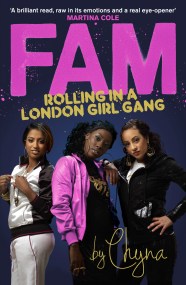 'A brilliant read, raw in its emotions and a real eye-opener.' Martina Cole My name is Chyna. When I was thirteen years old I became…