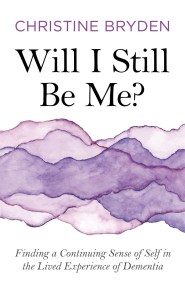 Will I Still Be Me?

What does a dementia diagnosis mean for an individual's sense of self? Christine Bryden shares her insider view on living with dementia and explains how… 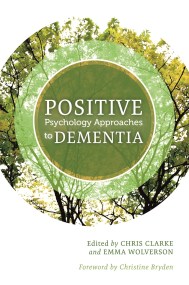 How can positive psychology approaches help us to understand the process of adjustment to, and living well with dementia? As accounts of positive experiences in… 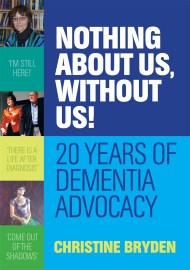 Nothing about us, without us!

Advocating for dementia for 20 years, Christine Bryden has been instrumental in ensuring that people with dementia are included in discussions about the condition and… 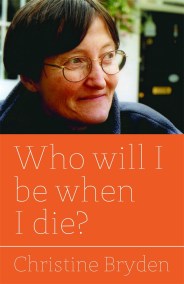 Who will I be when I die?

Christine Bryden was 46 years old when she was diagnosed with dementia, and in this book she describes her remarkable emotional, physical and spiritual journey… 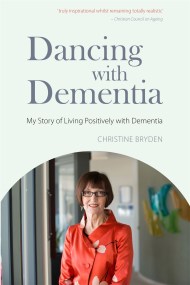 Christine Bryden was a top civil servant and single mother of three children when she was diagnosed with dementia at the age of 46. Since…