Look around you. The world is going to hell. Standards have fallen, values have been pawned, young people think 'innit' is a word and decent,… 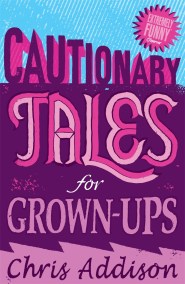 These are dark days. The world is seething with imbeciles and poltroons. Everywhere the careless and thoughtless are charging about the place in hulking 4x4s,…