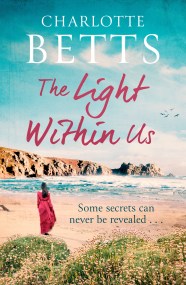 The Light Within Us

'Moving, heart-warming and beautifully woven' Kate Furnivall From the award-winning author of The Apothecary's Daughter comes a beautifully evocative, family drama set at the turn… 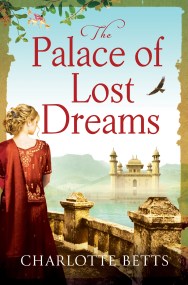 The Palace of Lost Dreams 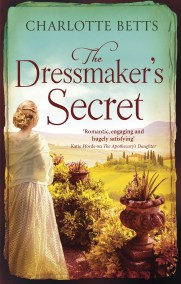 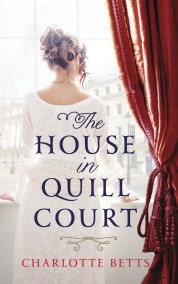 The House in Quill Court

1813. Venetia Lovell lives by the sea in Kent with her pretty, frivolous mother and idle younger brother. Venetia's father, Theo, is an interior decorator… 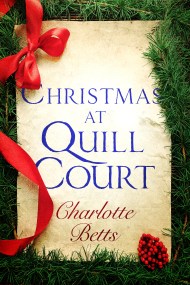 December 1815: the Stanhope sisters are eagerly preparing for Christmas at Quill Court, decking the halls and chattering excitedly about the festivities. Emily, the eldest… 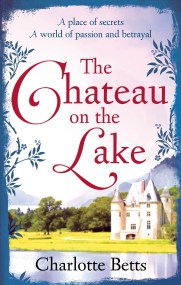 The Chateau on the Lake

A compelling tale of romance and betrayal set during the danger of the French Revolution, perfect for readers of Dinah Jefferies, Lucinda Riley and Jenny… 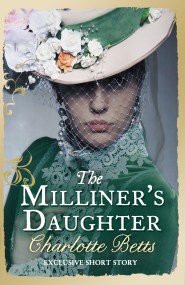 1666. When her apothecary husband sickens with the plague and the Great Fire sweeps through London, the beautiful, and now twice-widowed Arabella is left homeless… 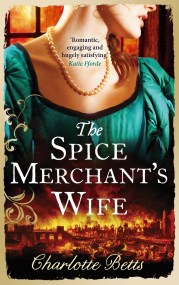 1666. Newly married to a wealthy spice merchant, Kate Finche believes all her dreams of a happy family life are just around the corner until… 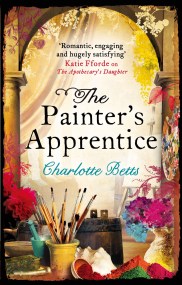 From the author of ebook bestseller The Apothecary's Daughter 1688. Beth Ambrose has led a sheltered life within Merryfields, her family home on the outskirts… 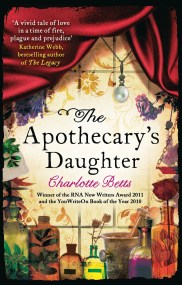 *The ebook bestseller* A story bursting with colour and flavour, perfect for fans of Susanna Gregory, Georgette Heyer and Joanne Harris 1665. Susannah Leyton has…