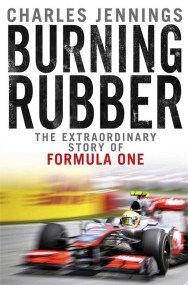 In Burning Rubber, Charles Jennings tells the fast and furious tale of motor sport's premier competition, from its earliest roots in the suicidal road races…