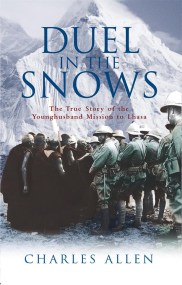 Duel in the Snows 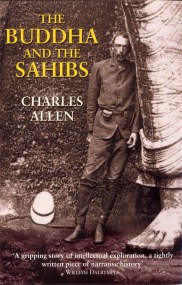 The Buddha and the Sahibs

Today there are many Buddhists in the West, but for 2000 years the Buddha's teachings were unknown outside Asia. It was not until the late… 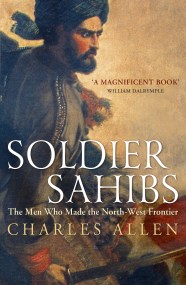 This text retells the story of a brotherhood of young men who together laid claim to one of the most notorious frontiers in the world:…