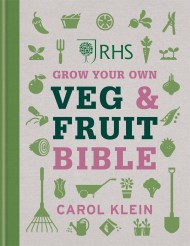 'Featuring environmentally friendly methods for growing more than 75 fruits and vegetables, this is a must-have for gardening novices and pros alike, [...] One for… 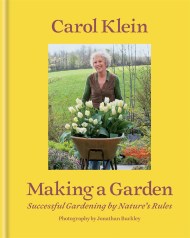 '...any keen gardener would love this excellent book.' Robin Lane Fox, Financial Times 'Carol Klein is known for her no-nonsense approach and inspires us to… 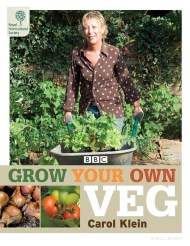 RHS Grow Your Own: Veg

This is a TV tie-in for a new BBC TV series "Grow Your Own Veg!" by TV presenter and highly regarded gardener Carol Klein, who…