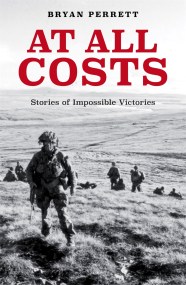 From the jaws of defeat, incredible victories. AT ALL COSTS! transports you to the battlefront for over two centuries of astonishing military confrontations. From the… 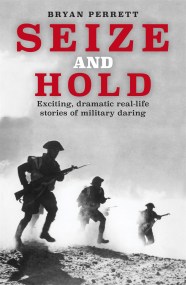 SEIZE AND HOLD vividly demonstrates how military objectives can be seized by clever tactics and ruthless action. From the First World War to Vietnam, this… 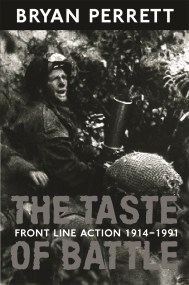 The Taste Of Battle

As close as you can get to the reality of war. Three generations of front line soldiers recount their experiences. Few people today experience a… 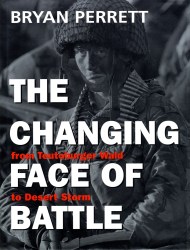 The Changing Face Of Battle

A fascinating study of the changing face of the art of warfare over the past 2000 years, by one of today's most readable historians Mankind… 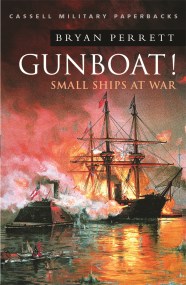 This is naval action adventure with a difference - thirteen naval engagements in which gunboats won the day against every kind of enemy, large and… 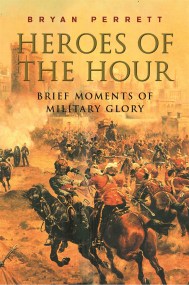 Heroes Of The Hour

Thirteen true tales of men who were briefly military heroes of their time, but have since been largely forgotten This book looks back to the… 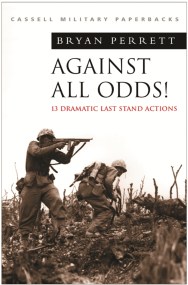 The story of dramatic military actions where a few fought against many, often with unbelievable success. From the Napoleonic Wars to Korea, Bryan Perrett has… 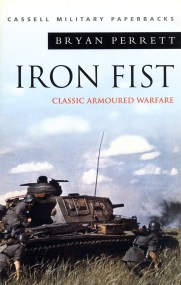 The greatest tank battles of history from the Great War to the Gulf, examined by one of Britain's bestselling military writers. The story of the… 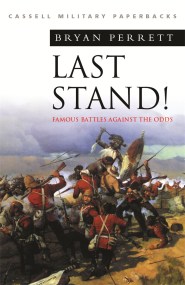 What do soldiers do when all is lost? They keep fighting! In this best-selling anthology, Bryan Perrett provides gripping accounts of close-quarter battles and hard… 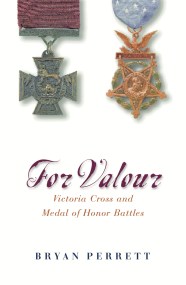 Stories of outstanding bravery on the battlefield The Victoria Cross, a simple bronze cross inscribed For Valour on the front and engraved with the recipient's…