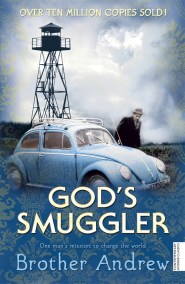 This edition has been repackages and resized to coincide with the B format publication of Brother Andrew's latest best-seller SECRET BELIEVERS. God's Smuggler has thrilled… 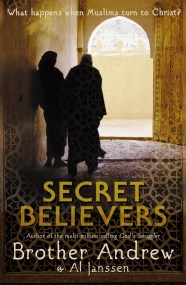 What happens when a Muslim, born and brought up in a Muslim family in an Islamic country, converts to Christianity? In this unique book, Brother… 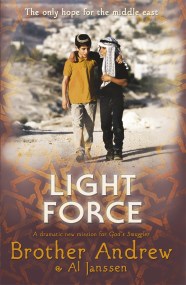 When the phenomenal success of GOD'S SMUGGLER made it too dangerous for his contacts in the underground church, Brother Andrew decided he could not return…