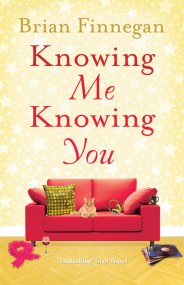 Knowing Me, Knowing You

1983 - the summer of ABBA, first love and shared secrets for four teenage friends high on life and music. Over three decades on, when… 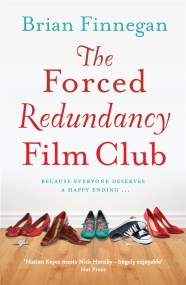