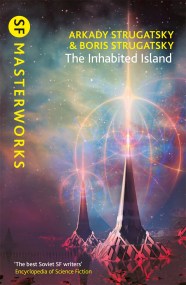 When Maxim Kammerer, a young space explorer from twenty-second-century Earth, crash-lands on an uncharted world, he thinks of himself as a latter-day Robinson Crusoe. Eager… 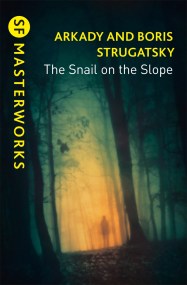 ENTER THE ADMINISTRATION Peretz spends his days navigating the bureaucracy of the Administration, the institute tasked with governing the Forest below. Except no one ever… 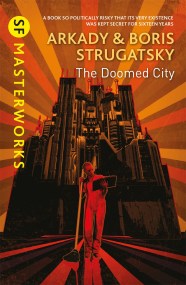 It is a mysterious city whose sun is switched on in the morning and switched off at night, bordered by an abyss on one side… 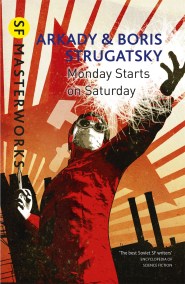 When young programmer Alexander Ivanovich Privalov picks up two hitchhikers while driving in Karelia, he is drawn into the mysterious world of the National Institute… 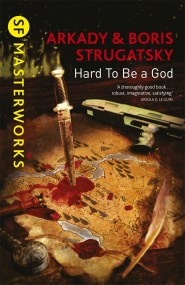 Hard To Be A God

Anton is an undercover operative from future Earth, who travels to an alien world whose culture has not progressed beyond the Middle Ages. Although in… 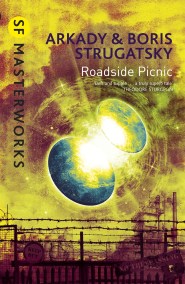 The Strugatsky brothers' poignant and introspective novel of first contact that inspired the classic film Stalker Red Schuhart is a stalker, one of those strange…