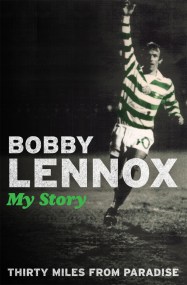 One of Britain's greatest ever footballers, Bobby Lennox epitomises an era in which Celtic were the best and most successful football club in the UK.…